Maruti Suzuki Baleno VS Tata Altroz. Which one should you buy? Detailed Comparison. 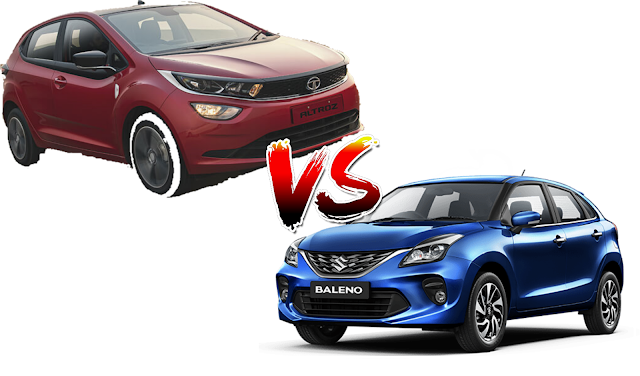 Maruti Suzuki Baleno, on the other hand, comes with a semi-digital instrument panel with a small MID, automatic AC, push-button start/stop, automatic headlamps, and seven-inch touchscreen infotainment (smartplay studio) with Apple car play, Android auto. So, the Altroz is much feature-loaded than Baleno. 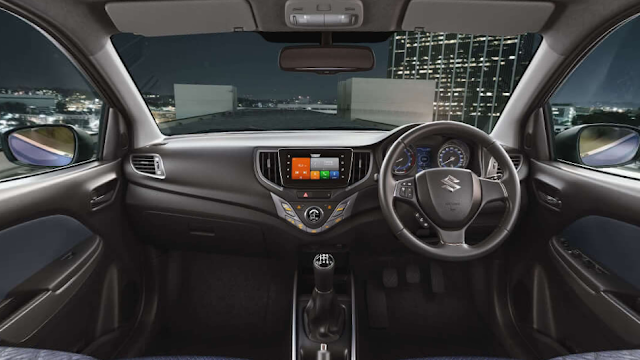 Tata Altroz vs Maruti Suzuki Baleno: Which car is safe ?

Safety is one that area where Tata Altroz beats Baleno Because Tata Altroz has scored a 5-star rating in Global NCAP, making it the safest hatchback in India offered by the Indian car manufacturer. And though Baleno is not crash tested in Global NCAP, we don’t think It will be able to beat Altroz in safety.

Tata Altroz vs Maruti Suzuki Baleno: Which car is cheaper?

The Tata Altroz starts from ₹ 5.84 Lakhs and goes up to ₹ 9.59 Lakhs. All the prices are Ex-showroom New Delhi.

And Maruti Suzuki Baleno starts from ₹ 5.98 Lakhs and goes up to ₹ 9.30 Lakhs. All the prices are Ex-showroom New Delhi.

As, you can see the base price of Altroz is cheaper than baleno but the top variant price is higher than baleno.