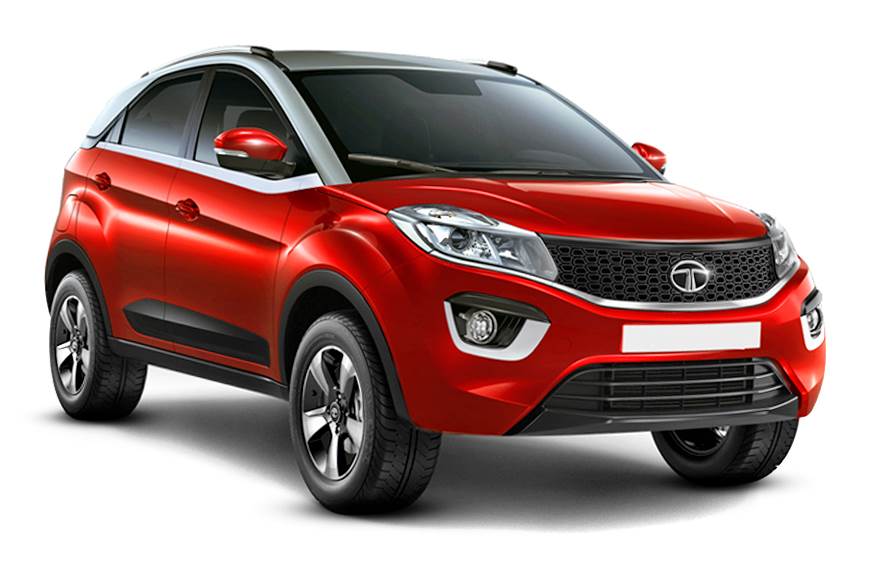 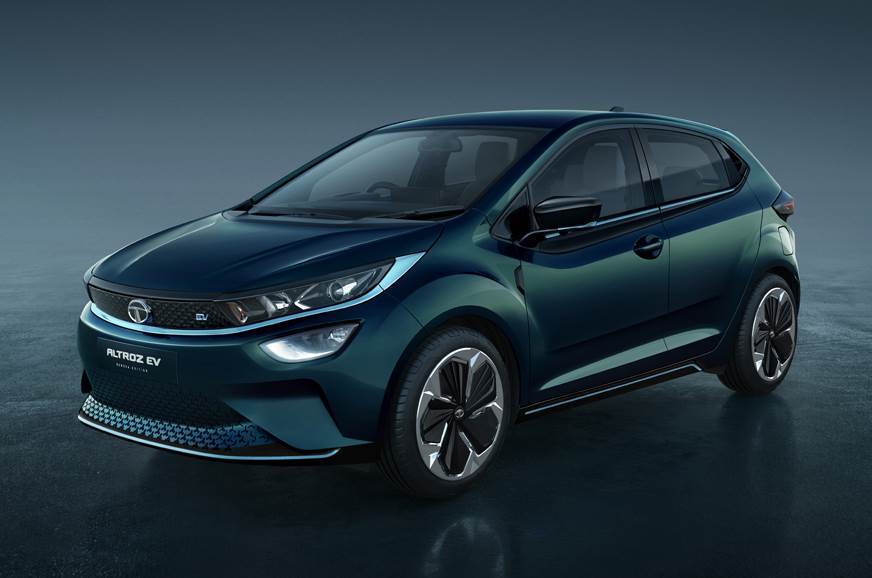 Its official : All-electric Tata Nexon EV in the works

Tata motors confirms full-electric Nexon compact e-SUV as one amongst four EVs from the carmaker in the next 18 months.

Tata Motors is readying four electric vehicles for launch in India over the next 18 months, company Chairman N Chandrasekaran revealed in an interaction with shareholders at the 74th Annual General Meeting. The models will include all-electric versions of the Nexon compact SUV and upcoming Altroz hatchback, a more powerful iteration of the Tigor EV and a fourth undisclosed model.

While this is the first official confirmation of the much-speculated Nexon EV, little is known about the model’s specifications at the moment. However, like the Tigor EV, the Nexon EV is likely to feature a lithium-ion battery pack positioned under the seat in place of the conventional fuel tank. The model would offer AC and DC fast-charge options and could share its battery tech and motor with the Altroz EV, that got its first public showing at the 2018 Geneva motor show. Tata had revealed a 250-300km targeted range on a full charge and an 80 percent charge in 60min with DC fast charging for the Altroz EV. Should the Nexon EV and Altroz EV meet these targets, they would make for compelling EV buys.

What’s not known is Tata’s targeted price for both models. In the past, Tata Motors executives had hinted the Altroz EV will cost more than Rs 10 lakh; and it’s likely that the Nexon EV will be pricier still. How different the Nexon EV will be to its petrol and diesel siblings with respect to its look also remains to be seen. Do note, the Nexon range is due for a facelift in 2020.

Tata Motors current electric vehicle offering, the Tigor EV, will also get a reboot over the coming year. The model will get a larger battery and will offer more range between charges. The current Tigor EV uses a 16.2kWh battery pack and has an ARAI-tested range of 140km. The updated powertrain will enhance range to over 200km. Incidentally, the Tigor EV had been in the news with government employees complaining of its lack of performance and range. The updates should address some of the major consumer concerns. The Tigor EV starts at Rs 9.99 lakh but is only available to commercial buyers and not private buyers. It’s likely the updated Tigor EV will go on sale to the larger public as well.

Tata isn’t the first carmaker to confirm an all-electric compact SUV. Mahindra is also developing an all-electric version of the XUV300. The electric XUV300 is expected to launch in India by mid-2020, which should give the upcoming Nexon EV its first direct competition.